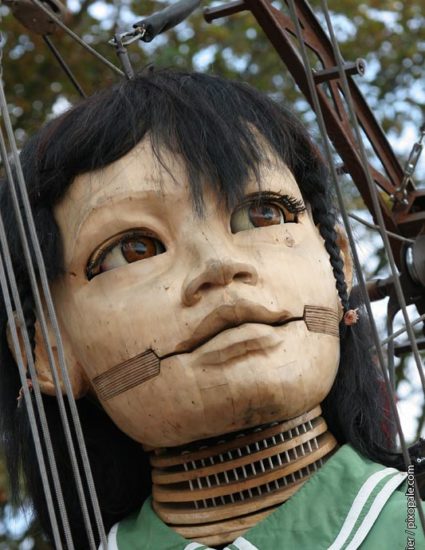 Royal de Luxe is one of the most famous French companies throughout the world. The term “street theatre” has been attached to its name since its creation, in 1979. The search of new theatrical forms and of a new audience was topical at that moment. Theaters were no more the exclusive places where companies performed their plays, there were also disused warehouses, sheds; and the street, whose virtues were being rediscovered. In that field, Royal de Luxe was a pioneer, and it brought out its cocktail of imaginary realism, energy, a vista scene changes, and humor that exploded with a legendary Roman photo, an amused and bedazzled game with its mushy clichés of that genre. Almost thirty years later, the “street theater” label refers to a countless number of troupes, festivals; it is too simplistic for this unique company. 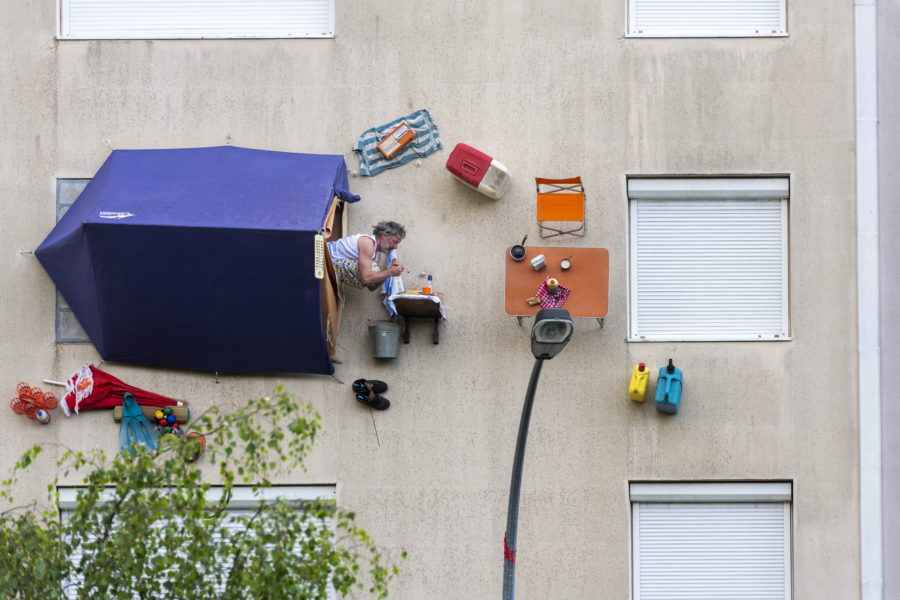 The term (if one was absolutely necessary) “open air theatre” would suit them better. Over its long history, Royal de Luxe took over railway stations, shop windows, village squares, a street, a tree, a river, a cargo, entire cities. They built their own tiers/terraces for some of their shows. They need the sky and the theatre fused in a joyful hybridization with sculpture, magic, music, parade, cinema, happening and sheer technical achievement. “Whenever – Emile Zola advised the artists – people want to restrict you to a certain code by saying: this is theatre, this is not theatre, answer straight out: “The theatre doesn’t exist. There are several theatres and I am searching for my own.” 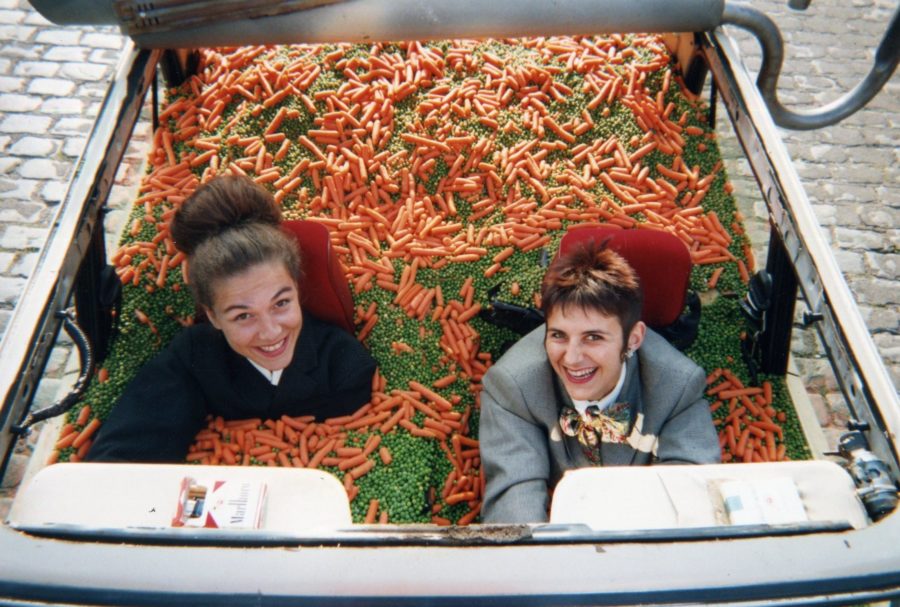 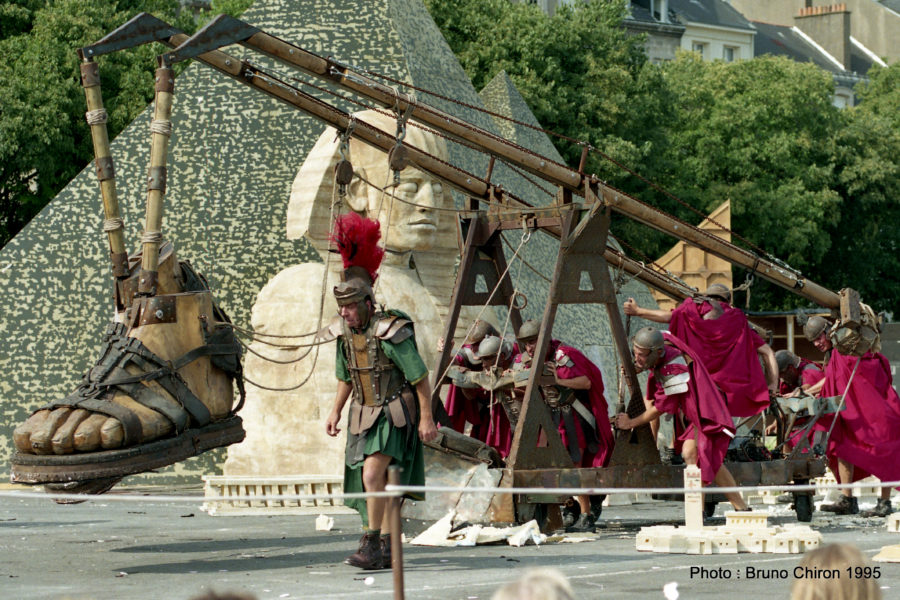 Royal de Luxe invented its theatre, while continuously experimenting. This company is able to create elements of surprise with Traffic jams – just the time the passer-by needs to discover them, or almost – to open gigantic three-dimensional pages of The true history of France – circa two hours of sweet delirium at the Festival d’Avignon – and to tell a story to a whole city, during several days, with its Giants full of inimitable humanity. In short, it goes beyond any traditional framework, regardless of the viewpoint you are observing it from. 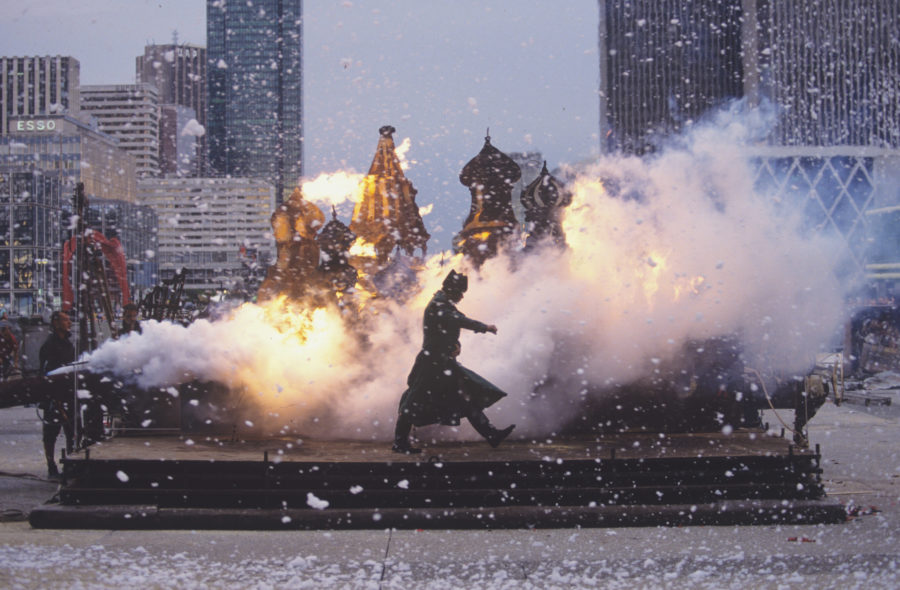 It takes its strength after the imagination of its captain director and founder, Jean-Luc Courcoult, and after all the skills gathered at his side, because the troupe’s spirit is always linked to its origins: actors, technicians, manufacturers, puppeteers, musicians, sculptors, inventors and all kinds of DIY enthusiasts, each one makes proposals, puts its shoulder to the wheel, and gets even his hands dirty if necessary. It became scarce. Its faith, its enthusiasm is fueled by marvelous encounters, with its public, a real popular public, and in this respect, Royal de Luxe is loyal to a Jean Vilar utopia, declined on the anarchistic wings of May 1968. Their shows are free, at least for the public, just as the museums are some days, and according to the same principle: improve access to arts for everyone. Their spectaculars are expensive? What should we say then about this or that program – we won’t name any – on so-called “public service” channels… 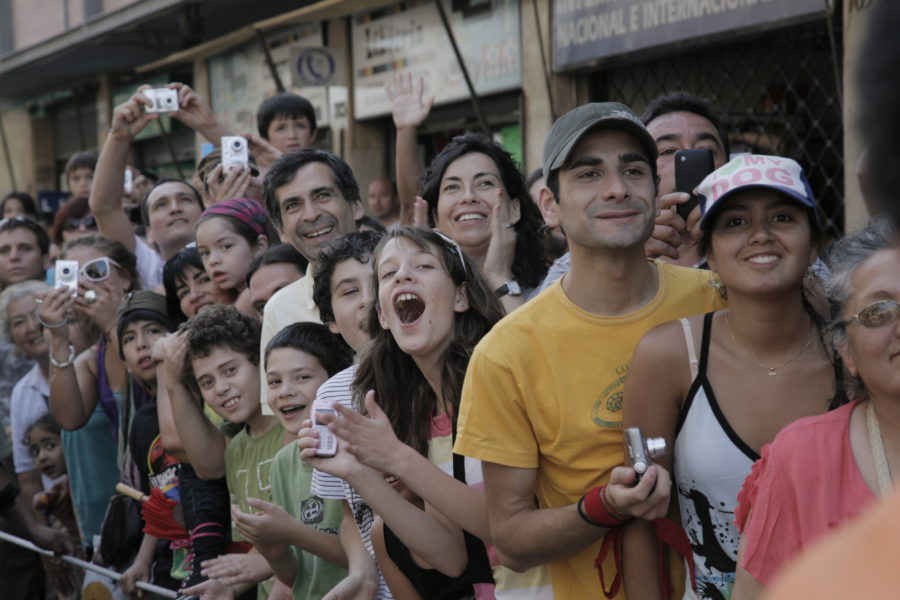 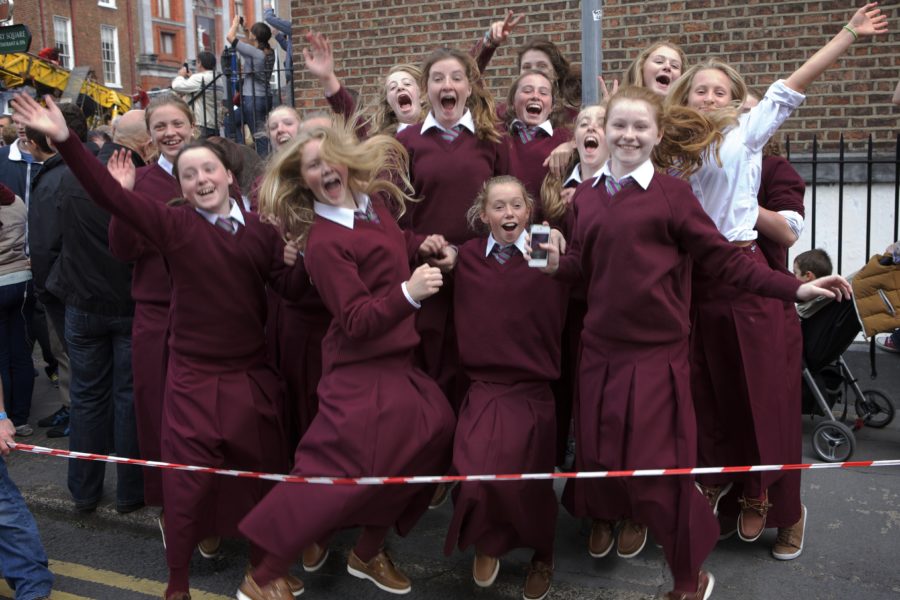 To its public, Royal de Luxe offers the joy of live creation, of sharing, of humor, of feat, of amazement, and of long-considered great simple stories, that we will read by opening this book. And then, with hindsight, we realize that Royal de Luxe has been since always multicolored, while so many French companies remained for such a long time on that classical white ground, except for Peter Brook or Ariane Mnouchkine. We realize that with no great speech nor any compunction, Royal de Luxe went down in history, its age did it, certainly, but it’s especially its tireless childlike mind and its requirements. 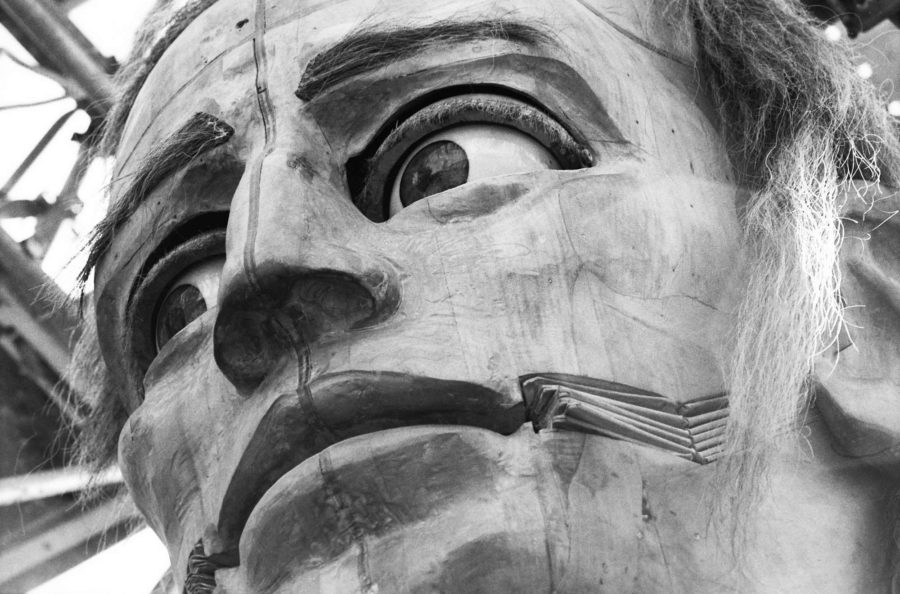 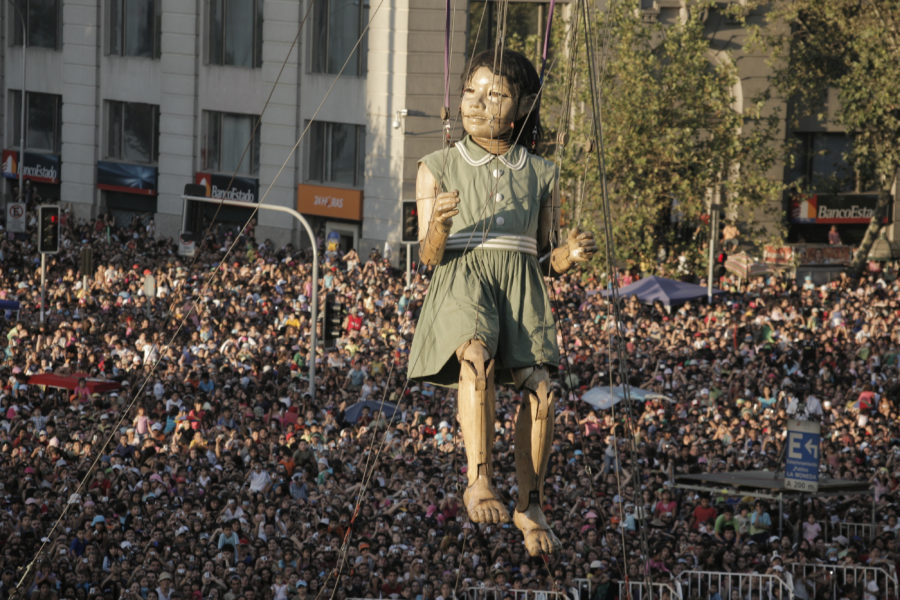 This globetrotting company is anchored in Nantes, wide maritime city opened to artists, where Royal de Luxe does not live folded back on an island, but where it is facing a real cultural maelstrom. A city where its Giants are family. Each one of their comebacks is long-awaited, and whole generations are telling their extraordinary adventures. That is what we call forging relationships. And dreams.