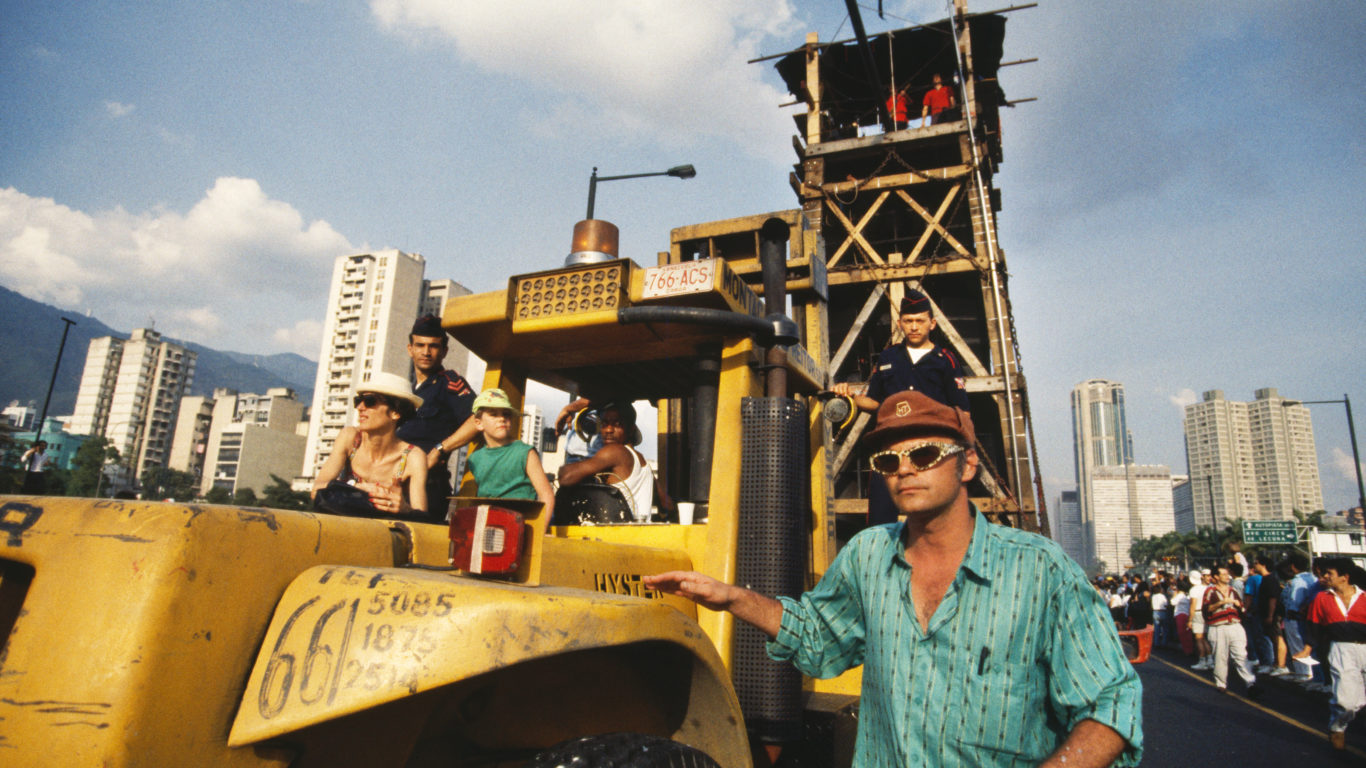 A cargo ship was bought and arranged especially for the occasion and was used for the tour of four companies: Philippe Découfflé, Mano Negra, Philippe Genty and Royal de Luxe.

The Royal de Luxe team built a street in the ship hold, a street that welcomes thousands of South Americans at each stopover. In six ports and six countries on the Atlantic coast of Latin America, Royal de Luxe presented "The true history of France", either in the centre of the cities or in the port with the cargo ship as a backdrop. In Caracas, Rio, Buenos Aires, then back in Nantes, the company created and directed, with members of Mano Negra and the Philippe Decouflé company, "The great parade of the true history of France". The Cargo 92 tour, initiated and staged by Royal de Luxe, was part of the commemoration of the fifth centenary of the discovery of America. The City of Nantes, the Ministry of Culture and the Ministry of Foreign Affairs were the main partners in this operation. 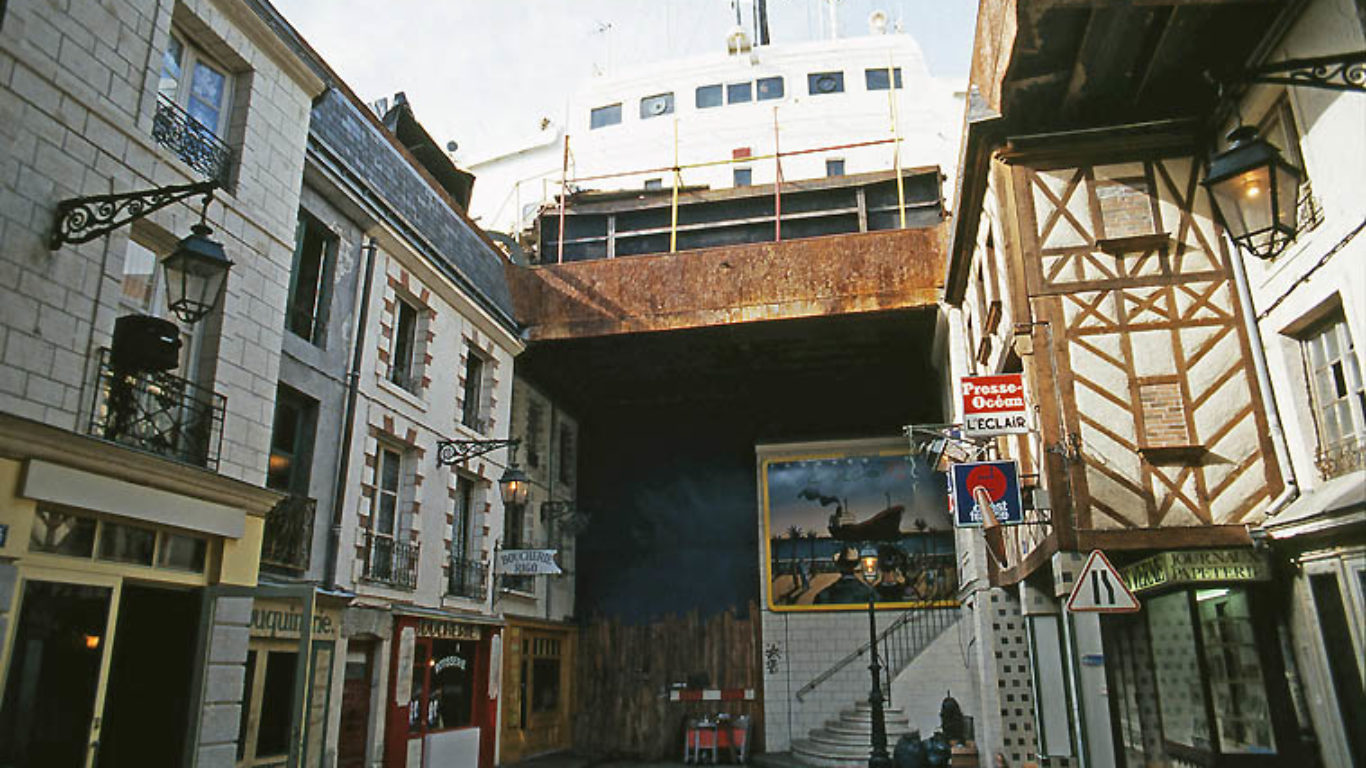 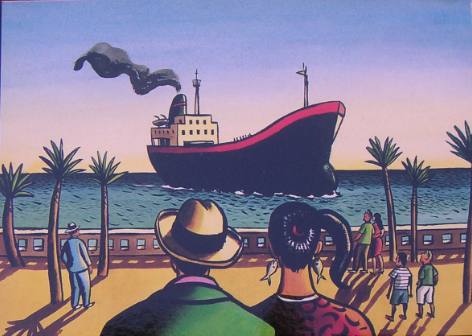 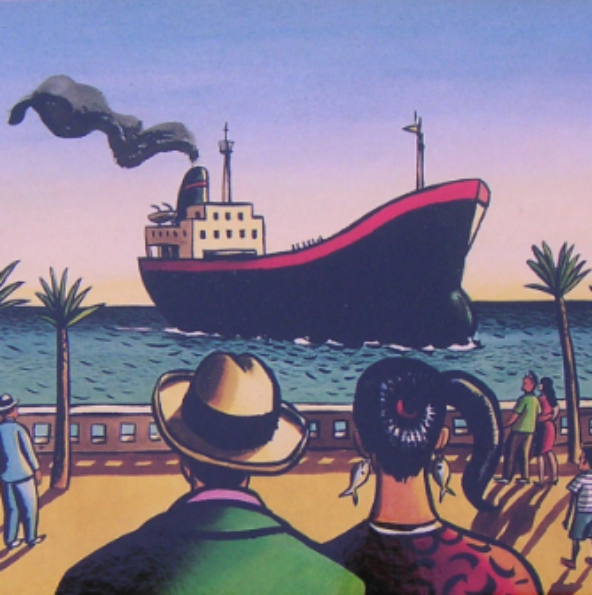 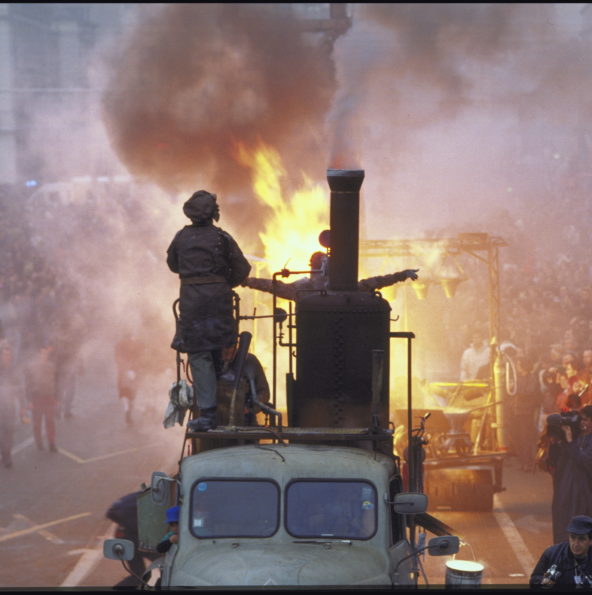 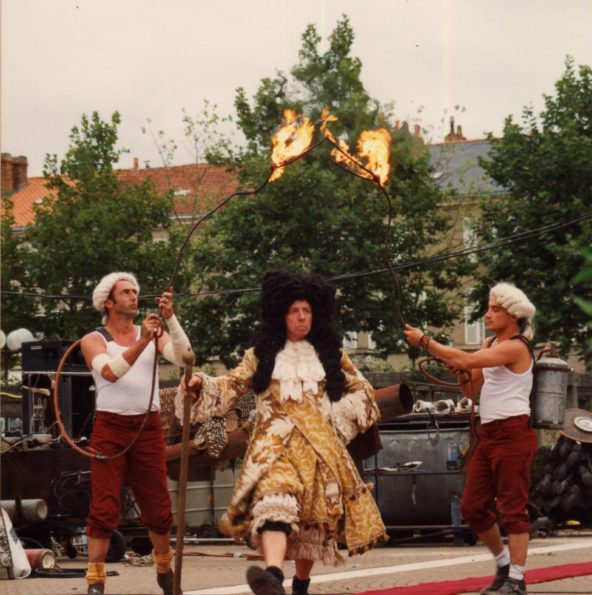